Gertjan started his career in 1993 in the general tax practice at Deloitte. After that, he worked for 16 years at KPMG Meijburg & Co in the People Services department. 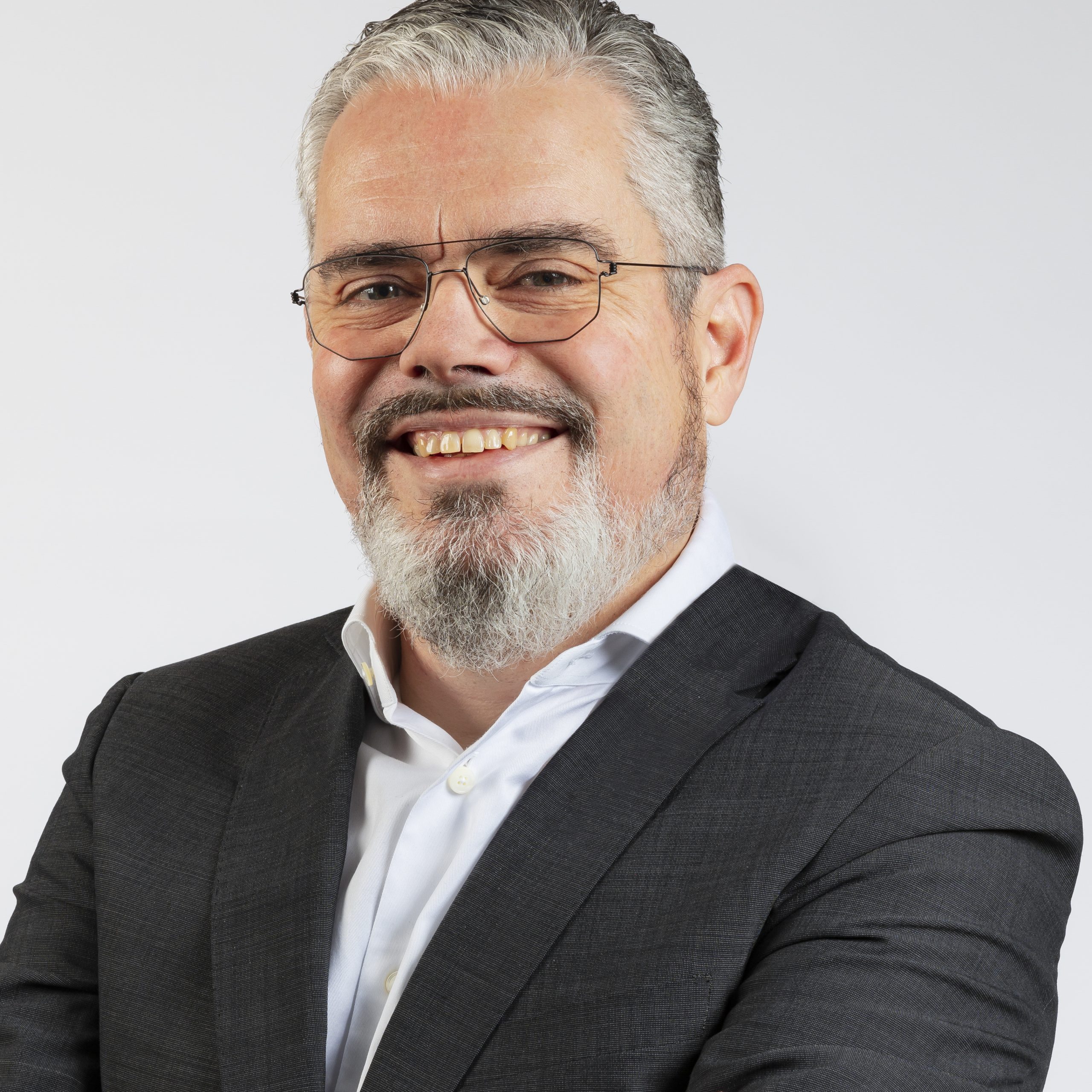